ARE YOU UP TO EXPLORE OUR FREE TRIAL FOR 7 DAYS?

What is in Store for You?

On Dividend Income
Report By Kalkine 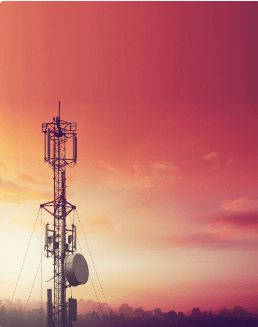 Jupiter Neurosciences, Inc. is a clinical-phase exploration and advancement pharmaceutical corporation positioned in Jupiter, Florida. In January 2016, the Company was set up in Delaware. The Company has created a distinctive resveratrol platform product that focuses on treating neuroinflammation. The business is focusing on Mucopolysaccharidoses Type 1, Friedreich's Ataxia, MELAS, and ALS at an earlier stage of research, among other rare illnesses, for which the pharmaceutical candidate, known as JOTROL, has numerous possible indications of usage. The company's early development effort in TBI/concussions is largely aimed toward Mild Cognitive Impairment/early Alzheimer's disease in the more widespread disease regions.